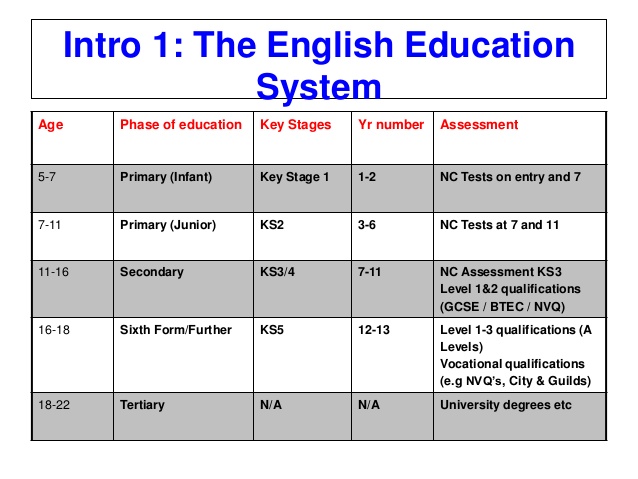 British education system curriculum: what does this sort of curriculum entail? Even if you’re British and have already gone through the country’s education system, questions remain over the suffix “-based,” such as to what extent and how does it veer off of the national curriculum?

For both moving parents and children, knowing the intricacies of their new international school’s curriculum and the resulting qualifications is crucial. Awareness of what it entails from start to finish will not only be likelier to result in a smoother transition to a foreign country for the family but ensure there aren’t any unwanted surprises – especially for the new kid in school.

What is a British-based curriculum?

The British education system is well-known and widely replicated around the globe. Nearly half (45 percent) of all international schools that teach the English language offer a British-based curriculum, according to figures from ISC Research.

The inspection by the Department of Education is every three years and will assess “the extent to which the British character of the school is evident in its ethos, curriculum, teaching, care for pupils and pupils’ achievements”.

Approval means the school has demonstrated that “they provide a British education that has similar characteristics to an education in an independent school in England”. Parents can review these inspection reports.

If you are having any issues with the following information will we really appreciate your comment or complain in our comment box below. We promise to get back to you within 24hours. 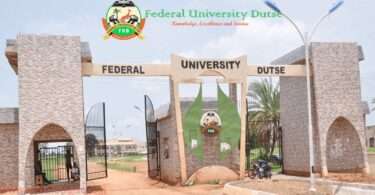 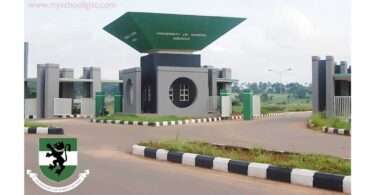 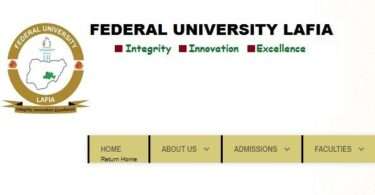 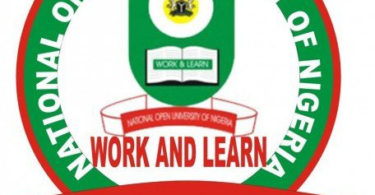