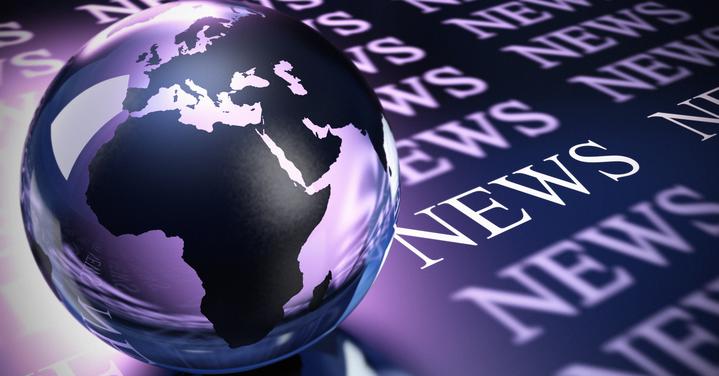 President Muhammadu Buhari has approved the sack of Prof Charles Uwakwe as the registrar and chief executive officer of the National Examinations Council (NECO).

The NECO registrar who has been suspended since 2018 following a probe of allegations of unsatisfactory conduct against him with one involving the mismanagement of N25 billion, was dismissed alongside four members of the management for various offenses bordering on financial impropriety.

The sack notice was conveyed in a letter written by Sunny Echono, the permanent secretary of the federal ministry of education. Uwakwe was accused of violating the Public Procurement Act (2007) and pursuant to PSR 030402 and Part 1 schedule 4 (i) of the NECO Establishment Act.

“After due consideration of the investigative panel on the allegation of unsatisfactory conduct leveled against you and some management staff of the council, Mr. President in the exercise of his powers has approved your removal as the Registrar and Chief Executive Officer of National Examinations Council with effect from the date of your suspension from duty,” Permanent Secretary of the Federal Ministry of Education, Sonny Echono said in a letter on behalf of the Minister of Education, Adamu Adamu. 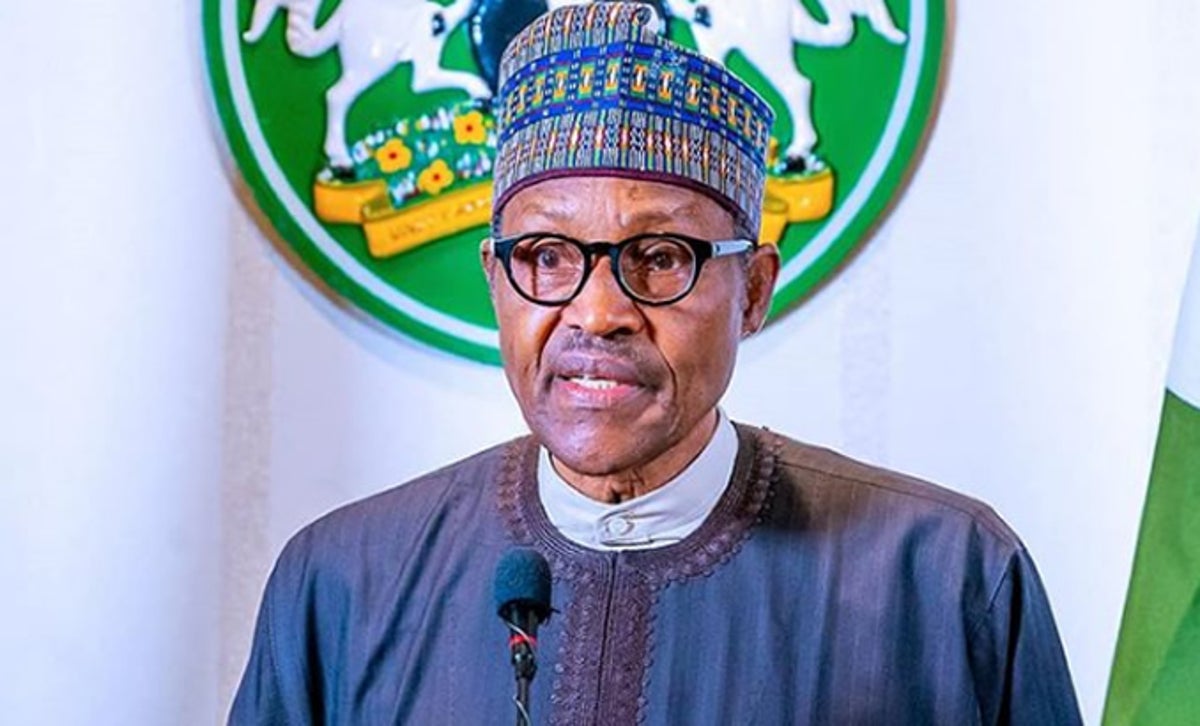 Buhari also dismissed four members of the management of the exam body for various offenses including alleged financial impropriety in a separate letter and appointed Abubakar Gana as NECO’s acting registrar. which are

Mr. Aina was dismissed from service for falsification of records and dishonesty in the sale of NECO Guest House, which is being investigated by the anti-graft agency, EFCC.

The letter directed the management of NECO to commence the process of recovering ill-gotten benefits/gains from Mr. Odukoya who allegedly acted as the director of a private company (M/S I-web Solutions) while in office.

NECO in a release on Wednesday confirmed that the suspended registrar had been relieved of his appointment by the President, while four members of the management had also been dismissed.

Other dismissed senior officials of the exam body include Bamidele Olure, director of finance and accounts; Shina Adetona, head of NECO’s procurement division; Tayo Odukoya, deputy director; and Babatunde Aina, head of legal and board matters.

While Olure was sacked after being “found guilty of financial impropriety and not qualified to Head the Finance and Accounts Department”, Adetona was dismissed and will face prosecution “for acts tantamount to fraudulent practices, sabotage, and suppression of official records.”

The council was also directed to start recovering the “ill-gotten” benefits Odukoya got as the director of M/S I-web Solutions. 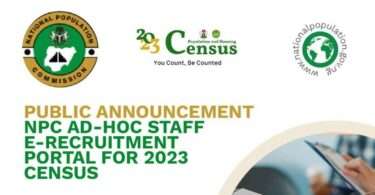 NPC Adhoc Recruitment, If you are an applicant who wishes to apply or have already applied for... 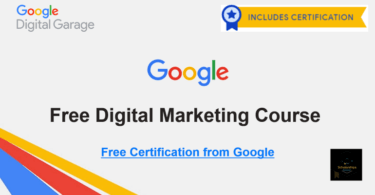