Writing jamb before Waec: Candidates are dropping questions which I think we need to put into consideration. Every student is looking for a way to go to University without spending much time at home although is not bad if you are such a person. can I write jamb before Waec?

Fact remains that before it is certain that Waec comes before Jamb, that is to say after finish writing Waec that is when Jamb will begin to sell form and preparation of the Jamb exam, but now it is no longer the same way because of the Jamb CBT that was introduced.

Writing Jamb before Waec is not bad neither a crime, but when it will become a crime is when you have not registered for SS3 Waec and you went to register for Jamb. Gaining Admission Directly Into Any University Without Jamb

What to Consider IF you asking this Question Can I write Jamb Before Waec?

For all the candidates who sat  for the 2021/2022 West Africa Senior School Certificate Examination... 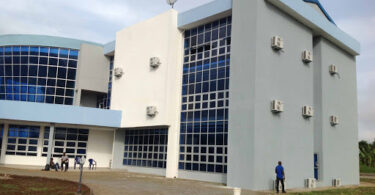 Universities That Write Post Utme Exam: Everyone has their own reasons why they decide to do what... 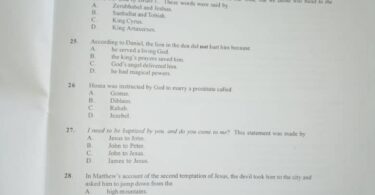 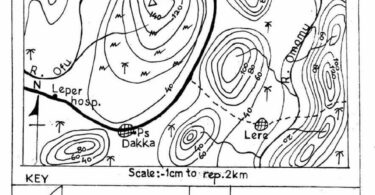