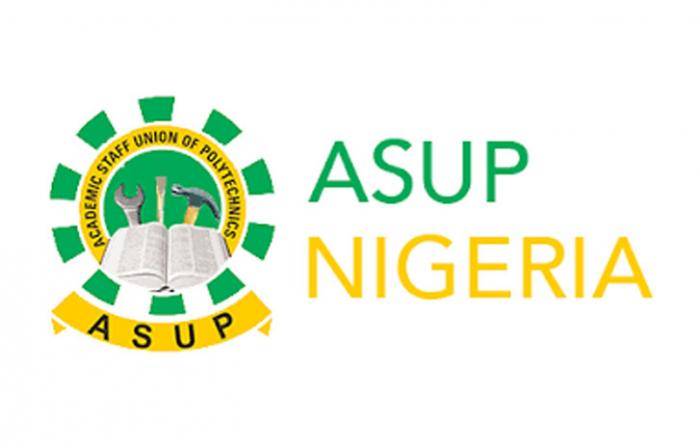 Today ASUP STRIKE 2021 Updates:  If you asking If is true that the Academic Staff Union of Polytechnic (ASUP) has declared a nationwide strike? The answer is YES,  which is scheduled to commence from April 6, 2021, over “culture of neglect by the Nigerian government on issues affecting the technological education sub-sector.’’ As stated by ASUP President, Anderson Ezeibe.

ASUP President, Anderson Ezeibe, accused the Federal Government of insensitivity, saying despite receiving the union’s notice of strike, the government has failed to reach out to members with a view to resolving the controversial issues.

The Polytechnic lecturers have made their minds open to the public and the Government by threatening to embark on strike from April 6, if their demand over what they described as unresolved issues with the Federal Government.

ASUP STRIKE 2021 Updates. MR. Ezeibe has bewailed and stated some issues facing polytechnics in the country that had lingered for too long and required urgent attention which has not been giving.

He said: “Because of the general lockdown in the wake of COVID-19 last year, we could not go on strike again. When we resumed around October last year, our national executive council resolved to press for these demands. However, aside from the issues that prompted us to want to go on strike, other matters have cropped up. Yet none of the original issues have been resolved conclusively. It is obvious government is not serious. Ordinarily, they will tell you that there is no money, but what about issues that do not require financial intervention?

REASONS WHY FEDERAL POLYTECHNIC ARE THREATENING TO GO ON STRIKE?

All this are the reasons why ASUP are going on Strike which are unresolved and the government is just paying lip service,” Ezeibe added recently, the Accountant General of the Federation wrote 19 federal polytechnics, alleging that they have tax liabilities of N19 billion, which they plan to recover from members. This was done without any form of verification or reconciliation”

Is ASUP going on strike? Today’s news on ASUP Strike is that the Academic Staff Union of Polytechnics (ASUP) has insisted that there is no going back on its strike action billed to commence on Tuesday, April 6.

He said: “Universities and Colleges of Education have one, Basic and Nomadic Education has as well. It is the only polytechnic that does not have a commission regulating it. It is very important because it means we are not properly regulated. Assuming we have a commission, some of these problems would have been addressed.”

Ezeibe advised the government to commence productive and purposeful negotiation with the union, saying that is the only way out of the impending strike.

He said: “Government should commence productive negotiations with ASUP so that we can start solving these problems. We would like to see a government that is serious about restoring polytechnics to its pride of place.

What is your in take base on this Issue of ASUP going on strike? Do you think is the best decison to take? If you are a student in any of the federal Polytechnics can you give us a feed back on this issue? 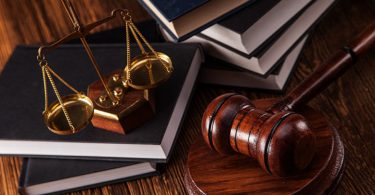 Do noun law graduates go to law school: Noun University is now expanding so rapidly within a short... 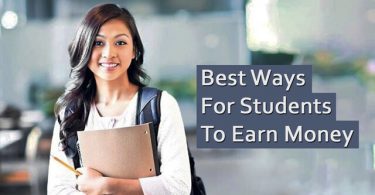 Ways to make money online: Nkedugists made some research on why students drop out of school and the... 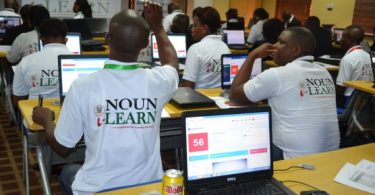 Do Noun Students Receive Lecture: Since is an ODL University, No lecturer teaches you as other...

NOUN Courses and Duration. At NOUN University the duration of courses is calculated in semesters...