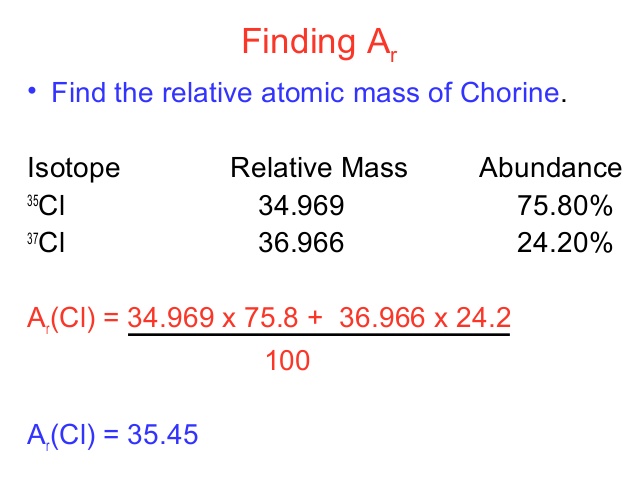 Isotopes: we can say Isotopes are the elements that have the same atomic number but a different mass number. The mass spectrometer shows the abundance of the isotopes.

Nkedugists have been trying to help students by providing solutions to some problem on chemistry which seems hard to them, although we might not be among the top website, the truth still remains that all solutions provided by nkedugists are the best.

This is defined as the number of times one molecule of the element or compound is as heavy as 1/12th the mass of one atom of isotopic carbon – 12 having a mass of 12.00 unit.

Some given solution to some test questions

1. Calculate the percentage by mass of nitrogen in calcium trioxonitrate (v) [ Ca=40, O=16

2. Taking the symbol 16X to represent an atom of the element X, state

Try this and solve

If the questions you search have no answer here, we will really appreciate it, if you can drop your question in the comment box below or message us in our Gmail and we promise to reply you within 24hours.

If actually, this formation is helpful to you kindly share it to your friends and relative who also want to be a Student via Facebook, WhatsApp, Twitter and Google+ 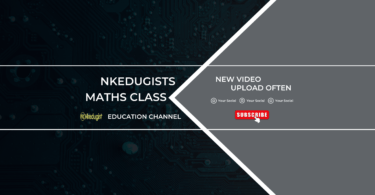 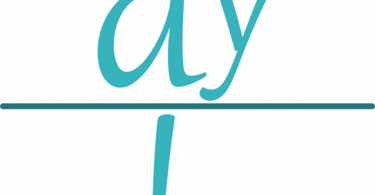 How to solve calculus in mathematics with proper format and easy guidelines check here. In... 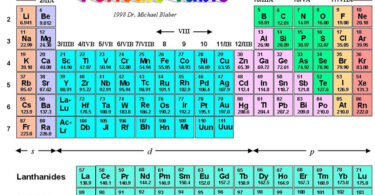 properties of groups in the periodic table which element groups are groups I, II, III, IV, and O... 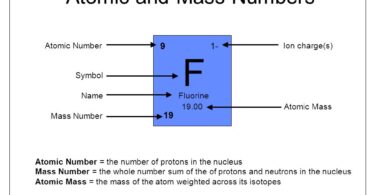 The solution to relative atomic mass: If the atomic number of an element is given you know what the...