Jamb Invalid Character Found is a major issue faced during 2023 UTME registration, candidates are required to create a profile code by sending their names to 55019 or 66019 first. However, Nkedugists have noticed that some candidates are experiencing issues in creating their profile codes. This post explains some of the issues and how to resolve them.

Related Article For You To Read:

Don’t forget to join our Jamb class that is ongoing now, it is free and interactive. Kindly subscribe to be a member so that when we want to lecture we can move you to the private class, if only you have subscribed. This will enable 2023 UTME candidates to prepare adequately for the main JAMB exam.

Most Common Jamb Problem While Registering for Jamb Profile Code which is Invalid Character Found in the name supplied.

A candidate filed a complaint saying, “After I sent my NIN to 55019 or 66019, I got this message from jamb invalid character found.”

The reason why you having this problem is that you are using the wrong format which is NIN00123456789 to 6601. Ensure that there is space between NIN and the numbers. Do not use double spacing as that can as well cause the problem.

The Second Method To Generate Your Jamb Profile Code Is By Using the USSD option Method.

Kindly dial *55019*1*NIN# or *66019*1*NIN# to create a profile code for Utme registration. After all these methods you should be able to generate your Jamb profile Code because is working.

Related Article For You To Read:

This issue is encountered as a result of a temporal issue. It could be due to a poor connection, a network failure, or a technical issue from JAMB or NIMC.

This means it is not a permanent problem it will stop occurring with time. So if you experience any of these issues or other ones not mentioned here and you have taken steps to resolve it and it is still reoccurring, I will advise you to give it time and try again.

After all these solutions given to you on how to generate your Jamb profile code and you are Still Having the same issues, then you will need to Contact JAMB.

How to contact Jamb directly is to visit https://www.jamb.gov.ng/support create a support ticket, click on 2023 NIN related issues then select the related topic on the drop-down. You can also send an email to nimc-jamb2023@nimc.gov.ng. The email should contain your NIN and name.

If you practice one of the methods we gave you on how to generate your Jamb profile code and it works, Please make sure you let us know which one you use inside the comment section below. Feel free to share this amazing content with your friends and loved ones. 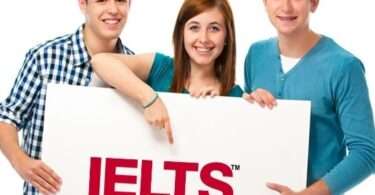 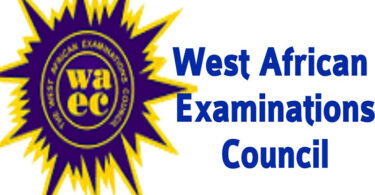