Jamb Questions To Expect on Physics Exam For 2023 [ Updates] 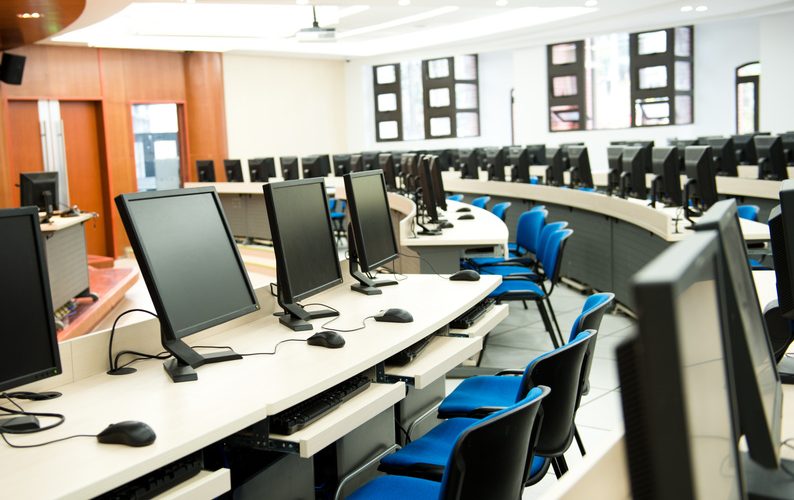 JAMB Questions on Physics 2023: Joint Admissions and Matriculations Board (JAMB) is an examination board, In a year, over 1 million candidates registered for the exams coordinated by JAMB.

Do you know that the 2021 Jamb registration statistics show that over 1,223,962 candidates have been registered in the ongoing 2021 UTME registration while over 63,586 candidates have been registered for the Direct Entry as of May 23rd, 2021? This was contained in the weekly bulletin publication of the Joint Admissions and Matriculations Board (JAMB) via its official website.

In the 2022 Jamb registration statistics show that over 1,763,338 candidates registered in the concluded 2022 UTME registration while over 73,586 candidates have been registered for Direct Entry as of May 23rd, 2022. This was contained in the weekly bulletin publication of the Joint Admissions and Matriculations Board (JAMB) via its official website.

Nkedugist have always been trying to provide a better method of giving high-quality resources to help every student out there achieve greatness. The best part is that we do this without requesting any money.

If you are on this website you are lucky because these questions that are dropped here are questions that were monitored from Jamb and you should kindly study it well, you can never tell how possible you can see it on your exam day.

1. The distance traveled by a particle starting from rest is plotted against the square of the time elapsed from the commencement of motion. The resulting graph is linear. The slope of this graph is a measure of
A. Initial displacement
B. Initial velocity
C. Acceleration
D. Half the acceleration
E. Half the initial velocity

3. For which of the under-listed quantities is the derived unit ML2T-2 correct?
I Moment of a force
II Work
III Acceleration

7. The unit quantity of electricity is called
A. The ampere
B. The volt
C. The coulomb
D. The ammeter
E. Electromotive force.

9. When a yellow card is observed through blue glass, the card would appear as
A. Black
B. Green
C. Red
D. White

I. The temperature of the solid was constant until melting started

II. The temperature of the solid rose until melting started

III. During melting, the temperature was rising

IV. During melting, the temperature was constant

V. The temperature continued to rise after all the solid had melted.

13. The temperature stopped rising after all the solid had melted. Which of the following gives correct statements in the right order?
A. ii, 1v and v

22. Which of the following is NOT a vector quantity
A. Force
B. Altitude
C. Weight
D. Displacement
E. Acceleration.

24. A train has an initial velocity of 44m/s and an acceleration of –4m/s2. Its velocity after 10 seconds is

25. The force with which an object is attracted to the earth is called its
A. Acceleration
B. Mass
C. Gravity
D. Impulse
E. Weight.

26. Which of the following is NOT correct?

I. The pitch of a sound note depends on the frequency of vibrations.
II. The intensity of a sound note is proportional to the amplitude of vibrations.
III. Beats are produced by two sources of sound because one wave is traveling faster than the other.
IV. When two sources of the sound of frequencies 500 Hz and 502 Hz are sounded together, a neat frequency of 2 Hz is observed.
V. The first harmonic of a note has double the frequency of the fundamental note.

30. In the following derived units, which one that is not a unit of power is
A. Joule/second
B. Ampere/volt
C. Amphere2volt
D. Ohm2/volt
E. Volts2/ohm.

31. Ripples on the water are similar to light waves in that they both
A. Have the same wavelength
B. Are longitudinal
C. Cannot be reflected
D. Travel at the same speed
E. Can be refracted and diffracted

NOTE THAT: This question listed above is not 100 percent sure but kindly study it and cram it. There is a reason for that.

If you have any questions you want to ask us kindly be free to ask by dropping the question in our comment box below and we promise to reply to you immediately after we see it.

If actually, this article on JAMB Questions on Physics 2023 is really helpful to you, can you please share it with your friends and relative using the social button below? 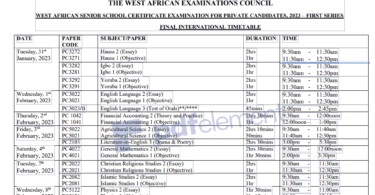