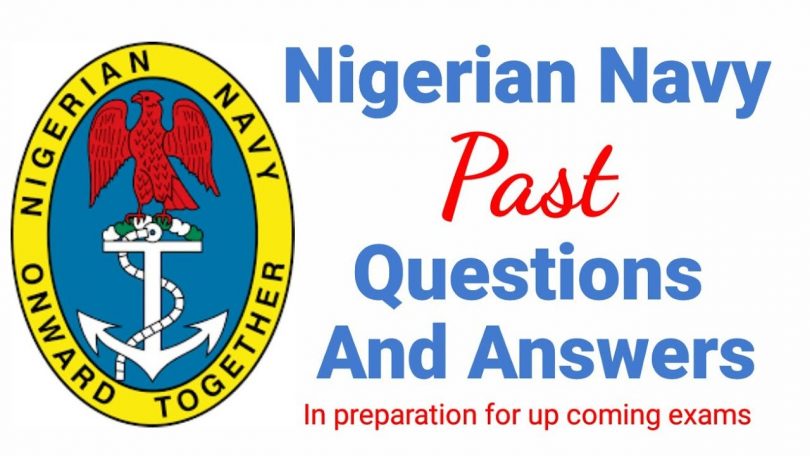 2022 Navy academic entrance exam past questions in Nigeria PDF for students is available online for free, and you can get yours by downloading the pdf.

Whenever it comes to closing time for an external exam such as the Navy entrance examination, you need the right materials such as past questions paper and to know how many hours you will need to finish your Navy school aptitude test during exam day.

All candidates who wish to apply should kindly take the examination seriously because this is the method of screening students by reducing the number of applicants from stage one until the final stage of the screening exercise, which makes it tough for the candidates to pass.

When preparing for the Navy Entrance Exam, always have it in mind that thousands of candidates like you apply for this Nursing exam, which means there’s a price you will pay for you to gain admission and the price is to make sure you get the right material to study  (Navy of nursing past questions and answers pdf)

Nkedugists always published questions you are to expect during your exam day, which makes us the best when it comes to offering past questions. The past questions are collected from great scholars and the examiner’s board.

5. What is the Nigeria Navy Motto?
A. Towards a safer country
B. Together forever
C. Moving ahead
D. Onward together

6. Which of the following is the core duty of the Nigerian Navy?
A. Persecuting of offenders
B. Enforcing the law
C.  Insurance of Nigerian safety
D. Deporting foreigners

8. The first African country to introduce an e-passport was
A. South Africa
B. Ghana
C. Liberia
D. Nigeria

10. The present chief of staff of NN is
A. Umar Dahiru
B. Uhuru Kayidee
C. Boniface Cosmas
D. Usman Jibrin

Directions ( Q. No. 1-5 ) : In questions , sentences are given with blanks to be filled in with an appropriate word (s). Four alternatives are suggested for each question. Choose the correct alternatives out of the four :

3. He told me that he …….. watching the movie.
A. is finished
B. was finished
C. had finished
D. not finished

Directions ( Q. Nos. 6-10 ): In questions choose the word opposite in meaning to the given word :

1. The emergence of states in Hausaland was mainly attributed to

B. wars of conquest

2. In the 18th century, Zaria was under the
influence of

Explanation:
Daura was never militarily powerful; the power of Kano had waned as at the time under reference while Sokoto had not yet come to the limelight.

Explanation:
The Wangara immigrants from the old Mali Empire as well as the Sharifai, introduced Islam to Kano in the fourteenth century (see al-Hajj, 1963: 7-16). It was, however, during the reign of Sarkin Muhammadu Rumfa (1463-1499) that Islam became the official religion in Kano since the successive Sarakuna (kings) of the city were at least nominal Muslims (Paden 1973: 47) (Source: Paragraph 5 of Violence in metropolitan Kano: A Historical Perspective).

4. A major cause of depopulation in Nigeria in the 18th century was
A. the trans-Atlantic slave trade
B. the trans-Saharan trade
C. human sacrifice
D. inter-ethnic warfare.

Explanation:
The Trans-Saharan Trade which had been on for many centuries included several articles of trade of which slaves were later added; human sacrifice was only carried on a very small scale; interethnic warfare took place majorly in the nineteenth century.

5. The Sokoto Jihad was
A. the first Islamic movement in West Africa
B. an attempt to establish Fulani dominance
C. the last of the 19th century Jihads
D. the origin of the other Jihads in West Africa.

Explanation:
The other Jihads wee offshoot of the Sokoto movement.

8. A factor responsible for the growth of large towns among the Yoruba was the
A. absence of conflict in the area
B. concentration of Europeans in the area
C. fertile nature of the soil in the area
D. high centralization of authority in the area.

9. The greatest problem faced by the Old Oyo Empire in the early 19th century was the
A. weakening of the central authority
B. incursion of the jihadists
C. British encroachment into Yorubaland
D. dominant influence of Bashorun Gaha.

Explanation:
The other options are the effects of the selected answer.

10. The main cause of the decline of the Benin Kingdom in the 19th century was the
A. the absence of a strong and effective army
B. bitter struggle for the throne by the ruling families
C. strained relations between Benin and Agbor
D. British abolition of the trans- Atlantic slave trade.

Explanation:
The result of the census had shown that the population of the North was larger than the addition figures of both the East and the West.

13. The immediate cause of the Nigerian Civil War was the
A. coup detat of January 1966
B. crisis in the Western region
C. poor social policy of the First Republic
D. crisis of the 1962 Census

Note: The subjects are four to five subjects you are to expect during your navy academic entrance exam.

Make a payment of #3000 to the following account number, The past question is from the school source which will guide and direct you on how many hours you are to spend in the exam hall 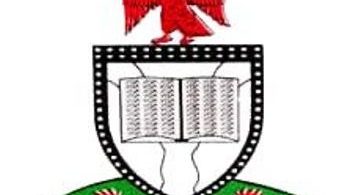 Immigration past question and answer for all the NIS applicants is available here, you can easily... 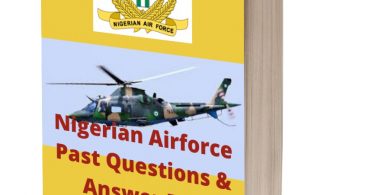 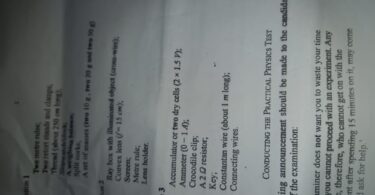 WAEC Physics Practical questions to expect. Many WAEC candidates find it difficult to answer the... 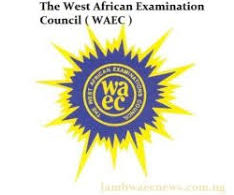 WAEC Chemistry Practical questions to expect. Many WAEC candidates find it difficult to answer the...