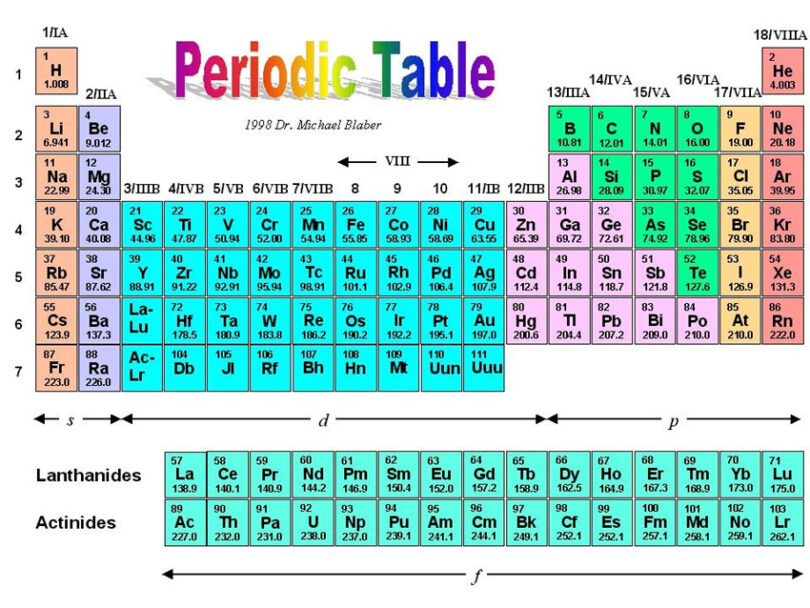 properties of groups in the periodic table

properties of groups in the periodic table which element groups are groups I, II, III, IV, and O are provided on this page.

The horizontal rows are called periods elements in the periodic table. Element in the same period has the number of shells in their atom.

The classification of elements are groups from 1 – 8 which are

Some Questions on Properties of Groups in the Periodic Table

1. Explain the discovery of electrons by J. J. Thompson

2. Explain the discovery of proton by J.J. Thompson

3. Explain the discovery properties of elements in groups I, II, III, IV, and O

1. They cast shadows of opaque objects placed in their path showing that they move in straight lines.

2. They are deflected to the positive pole of an electrostatic field or magnetic field showing that they are negatively charged.

J. J. Thompson repeated his experiment using a perforated cathode. He observed Rays moving in the opposite direction to that of the cathode rays.
The experiment also revealed that the rays have the following characteristics.

1. They travel in straight lines
2. They are positively charged.

Properties of Group I, II, and III

1. Atoms of elements in groups I, II, and III have 1,2or 3 electrons (s)in their outermost shells.

2. The atoms of these elements have the ability to lose the electron (s) to attain the stable configuration of atom of the noble gas element proceeding them.

4. The elements are called electropositive elements or metals.

1. Atoms of elements in this group have four electrons in their outermost shell.

3. They are in between metals end non-metals and they are called metalloids.

Properties of Group O Elements
1. Atoms of elements in group O have complete outermost most electrons shells with either 2 electrons or 8 electrons respectively called duplet or octet.

2. The atoms of these elements can be said to have a stable electronic configuration.

3. They do not have the ability to give out or accept electrons.

4. They can not react with other elements.

5. They are inert in nature.

6. They are called inert or noble gases or rare gases.

How to solve law indices, Solving of the equation relating to the law of Indices, Exponential...

Logarithm Rules What is Log of Numbers Less than 1: The logarithm of Numbers less than one can be... 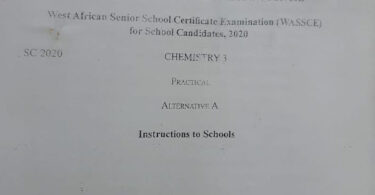 2020 Waec Chemistry Practical Answer: Are you a candidate who is in search for 2020 WAEC Chemistry... 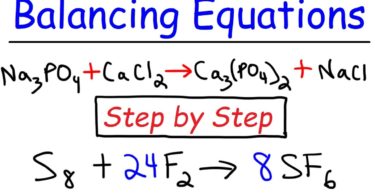 Balancing of chemical equation practice: Stoichiometry is a section of chemistry that involves...