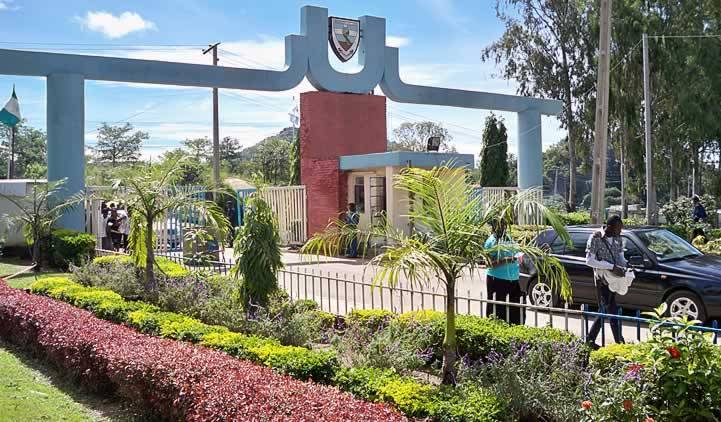 No matter how the decision of the Jamb Board, Unilag will never stand so low to bring down the standard of their cut off mark, so we advise students to be careful when dealing with Ui cut off mark.

After the concluded meeting that was held by the authorities of the Joint Admissions and Matriculation Board (JAMB) on Tuesday who approved a minimum cut-off mark for candidates seeking admission into public universities in Nigeria.

This is the outcome of JAMB’s 19th policy meeting on admissions to tertiary institutions in Nigeria held at Bola Babalakin auditorium, Gbongan, Osun State, approved 160 and above as the national minimum benchmark for 2019 admission into public universities.

But the management of the University of Ibadan has declared the cut-off mark for the premier institution remains 200 as against 160 agreed on by the Joint Admissions Matriculation Board (JAMB) and stakeholders of higher institutions.

But many educationists criticized the cut-off mark, describing it as ridiculously low and a further indication of the falling standard of education.

In a statement by the office of its Vice-Chancellor, Prof. Idowu Olayinka, the institution said: “For the avoidance of doubts in the minds of our prospective admission seekers, their parents and guardians, our alumni and alumnae and the general public, the minimum mark for any course at the University of Ibadan, and all its Affiliated Institutions, remains 200 out of the maximum of 400.

“This has been the position of the Senate of the University since the matriculation examinations into Nigerian Universities commenced in 1978.” So going low to that mark means that the school’s reputation will be put down from the higher standard perspective they are known to be.

If actually, this formation is helpful to you kindly share it with your friends and relative who also are students or aspirant using via Facebook, WhatsApp, Twitter and Google+