YOU CAN STUDY – TYPES OF UK HIGHER EDUCATION SYSTEM

UK higher Education System: In particular, the UK higher education is valued all over the world for its renowned standards and quality. Its higher education’s prestige it also emanates from its graduates’ work afterward.

Many eminent people in many different areas whose work reached global recognition came out of British universities. Some of these universities and other higher education providers are ranked at the top among universities in the world.

Here, a college is a Further Education institution that prepares its students to earn degrees, while a university is licensed HE institution so, at the end of it, students will gain a degree. 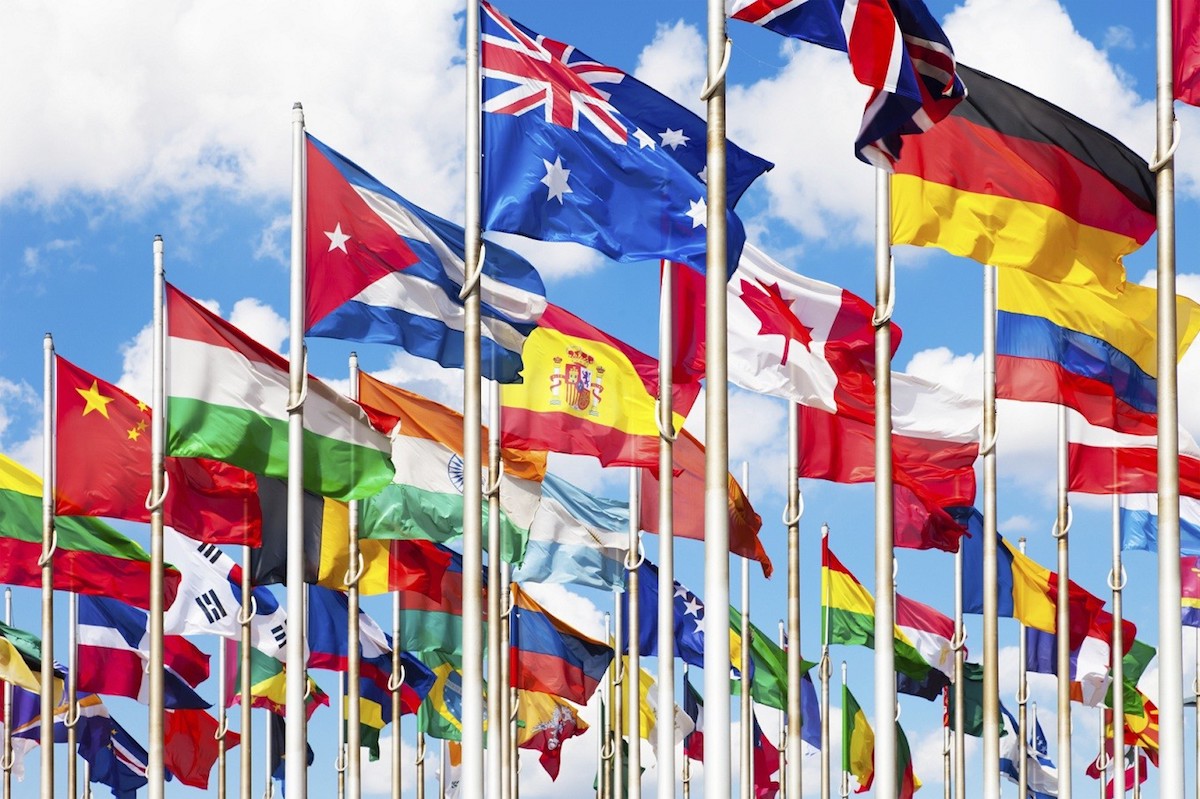 Types Of UK Education System On Where to Study

Primary education begins in the UK at age 5 and continues until age 11, comprising key stages one and two under the UK educational system. Please visit the British Council page for more information on primary education.

Secondary education in the UK normally starts for most students at the age of 11 years old. Though not common, in some parts of the UK there are middle schools which run up to 12 or 13 years old.

For international students coming into the UK for secondary education, it is common to either enter at the age of 11 or wait until the age of 13 and have one year in school before starting the two-year GCSE program which will run from 14 to 16 years old.

From the age of 11-14, students will study a broad range of subjects such as Music, Math, Science, English, etc. When reaching 14, students usually enter into their first year of a 2-year process known as your GCSE (or SCE for those who are in Scotland). GCSEs are a set of exams that test your knowledge.

Note: Most schools follow the same method when it comes to GCSEs and you will take the following core subjects:

Students typically then select an additional 4 or 5 subjects to take in the GCSEs, and they can be subjects like French, German, Business Studies, Design and Technology, Music, and many more.

At state schools students typically take 5 to 10 GCSEs, depending on the student’s ability and drive. For independent schools, which are usually a lot more results driven, it is not uncommon for students to take as many as 11 or 12, focusing more on academic subjects compared to the arts.

GCSEs take a total of 2 years and mark the end of compulsory education for students in the UK. Once they have completed their GCSEs students have the choice to either move into further education (with a path to higher education) or can leave school and look for work.

In the UK most undergraduate degree programs take three years to finish. However, the “sandwich course” is increasing in popularity, which is four years and involves one year in the workplace (normally in your third year). In Scotland, the courses are four years for undergraduate programs.

Graduate or master’s programs are generally shorter in length and undertaken after completion of an undergraduate program. Some professional degrees like medicine, veterinary, law etc., have longer programs that can take as many as five years.

International students pay the full school fees in the UK, and the total cost will vary depending on the school.

Note: Choosing the right school is dependent on a large number of factors such as:

When students reach the age of 16 and have completed their GCSEs they have a few options to choose from,

If students opt for carrying on with their education this will take two forms, either by pursuing further academic qualifications or by following a vocational pathway.