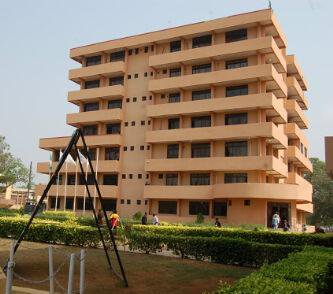 Written by Nkedugist
How many Candidates Participate For UNilorin Post Utme? The Vice-chancellor as come out to announce about how many candidates Participated in the conclude Post Utme saying that ‘the breakdown of the figure showed that 51,868 are UTME candidates while the remaining 7,438 are Direct Entry candidates.
Which means No fewer than 59,306 candidates are expected to sit for the University of Ilorin (UNILORIN) post-Universal Tertiary Matriculation Examinations (UTME). The four-day screening exercise for the 2019/2020 academic session, which commenced on Monday will end on Thursday spokesperson of the institution Kunle Akogun has said.
Akogun was delighted when Speaking on the conduct of the exercise, Akogun said that the exercise commenced on Monday simultaneously at the university main campus and Lagos centre.
Mr. Kunle Akogun, the Director of Corporate Affairs of the university in Ilorin Continue by saying in the beginning Rumour surrounding the University of Ilorin by saying that some student of the school died during the stampede that occurred while students rushed to write exams at the CBT Centre on Friday but all claim was not true just that “It is true that some students fainted as a result of exhaustion during a mild stampede at the CBT exam venue due to impatience on the part of some students.
How many Candidates Participate For UNilorin Post Utme? The vice-chancellor of the university, Prof Sulyman Age Abdulkareem, had put the carrying capacity of the university for the 2019/2020 admission at about 10,000 students
He said that the screening exercise, which commenced at 7 am was very peaceful, adding that the candidates had comported themselves in an orderly manner.
During the Examination, some parents who brought their children had complained that the requirements to sit for the CBT test should be spelt out to candidates in the future, saying that so many candidates were disturbed when asked to produce certain documents before they could sit for the test.
The people urged the institution’s management to provide adequate transportation into and outside the university campus, saying that a large population of candidates and their guardians had compounded transportation challenges.
After the Concluded Post Utme Exam candidate are advised to check there score to Know their fate about the Examination and there should always check into the University Portal for Latest upcoming news.
Check also Official UNIlorin Accredited Courses Offered 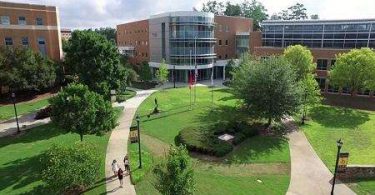