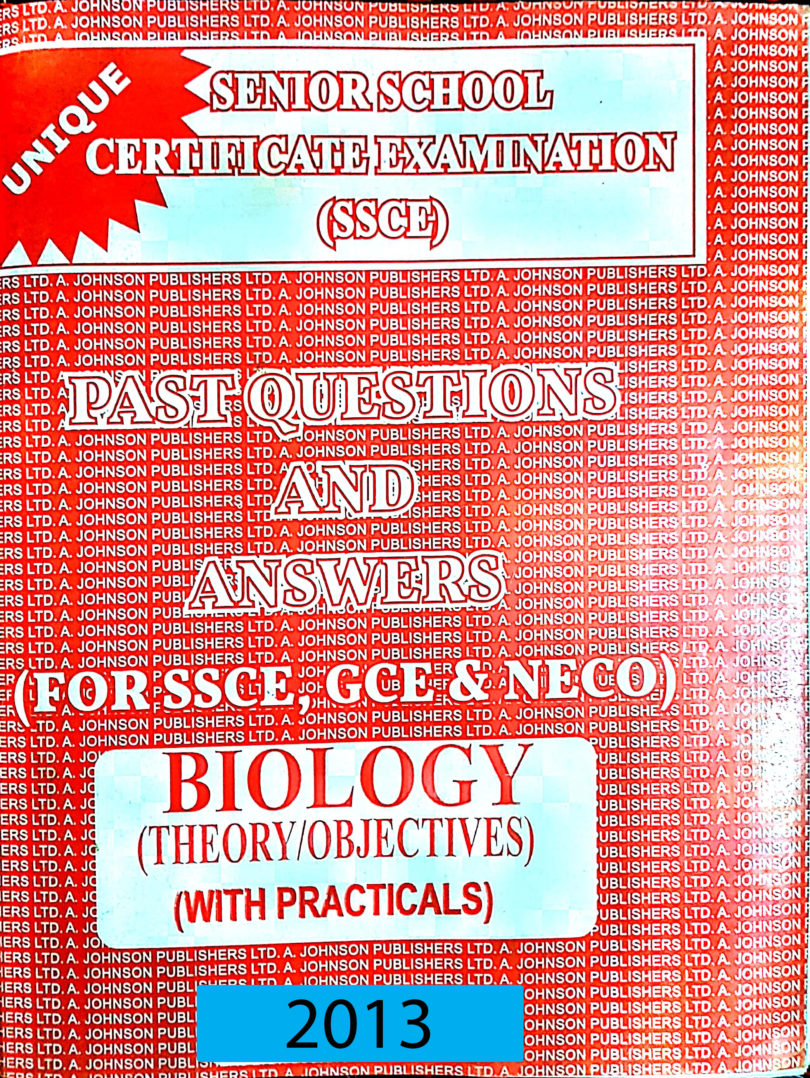 WASSCE PAST QUESTION AND ANSWER IN BIOLOGY FOR 2020

If you have been looking for WAEC Biology past questions and answers 2022/2023? If yes, you are in the right place. Nkedugists have brought all the collection of Biology past examination questions to assist you with your studies for the West African Senior School Certificate Examination (WASSCE).

Many students feel lazy and less concern studying there books and past questions relying on waec expo, the truth is that not all things that glitter are gold. Is better for you to know what you are doing and proved to your parent that all the money they spend on you is not waste.

WASSCE PAST QUESTION AND ANSWER IN BIOLOGY FOR 2023

Our joy is to see you to your success, eventually, we are not perfect but we have been working towards improving every day and achieving our mission, which includes helping every student that accesses our learning resources and is ready to work hard, excel academically using Waec Biology past questions.

1. (a) Describe briefly the role of the stomach indigestion.
(b) (i) Name three parts of plants in which food can be stored
(ii) Give one example in each case.
(c) Explain briefly how the level of sugar in the mammalian blood can be regulated.

2. (a)(i) What is sexual reproduction?
(ii) Name four organs in mammals that produce sex hormones.
(iii) Name one sex hormone produced by each of the organs named in 2(a)(i).
(b) In a tabular form outline three differences between reproductions in lizards and birds.
(c) (i) How are identical twins forms in humans?
(ii) State three characteristics features of identical twins.

3. (a) Explain the following terms:
(i) disease;
(ii) symptoms of diseases
(b) (i) List two physical and two chemical barriers that prevent pathogens from penetrating the body of an organism.
(ii) Explain how vaccination protects the body from contracting infectious diseases.
(c) Distinguish between an antibody and an antigen.
(d) Name the causative agents of: (i) Malaria; (ii) Cholera; (iii) AIDS.

4. (i) What is respiration?
(ii) In a tabular form, state four differences between gaseous exchange and aerobic respiration
(b) (i) Explain the term residual air.
(ii) What is the importance of residual air to mammals?
(iii) State four characteristic features associated with respiratory structures.
(c) (i) What is oxygen debt?
(ii) Outline three activities that can result in oxygen debt.

7. (a) (i) What is a gene?
(ii) Differentiate between the terms genotype and phenotype.
(b) Explain the following terms: (i) hybrid; (ii) pure breeding; (iii) nucleotide.
(c) In garden pea seeds, the smooth seed coat is dominant over rough seed coat.
With the aid of a genetic diagram, determine the result expected if a homozygous rough pea is crossed with a smooth seed coat plant whose parent were rough-coated. 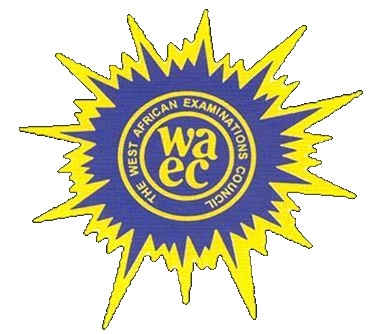 1. A plant which grows on another plant without apparent harm to the host plant is called

The process represented by the above equation is

Given the equation:
6CO2 + 6H2O → C6H12O6 + 6O2 {Under sunlight & Chlorophyll)
The oxygen given off during the above process is derived from

This question is left for you to answer without an answer given, so find it yourself by using your textbook to confirm it after answering it.

A microscopic organism which cannot be seen by an ordinary microscope but with an electronic microscope is (a) HIV (b) AIDS (c) virus (d) malaria parasite.

If actually, this article on Waec Biology past questions is helpful to you kindly share it to your friends and relative who are also not aware of this via Facebook, WhatsApp, Twitter and Google+ 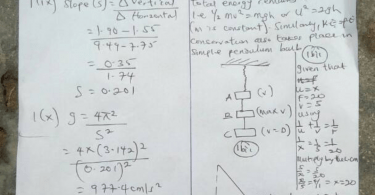 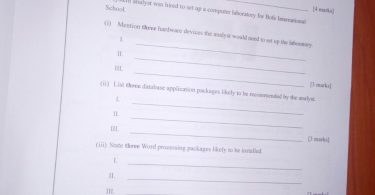